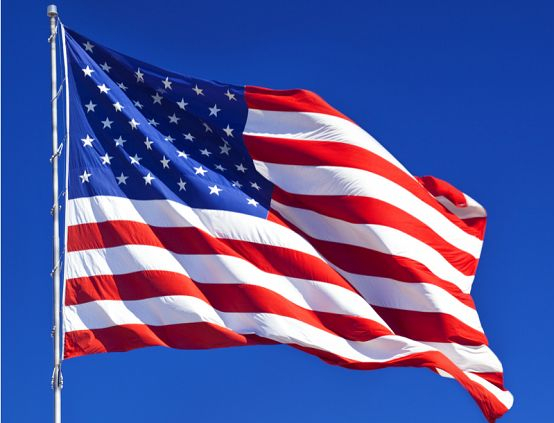 Bolton said he would testify during the impeachment trial, but Republicans voted to not have him appear.

With impeachment ending I’ll be resuming my normal digest updates. Some quick stories to catch up here.